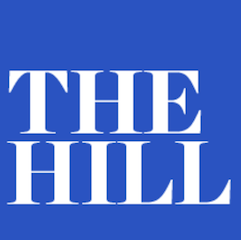 In a 5-3 ruling, the justices affirmed that North Carolina packed black voters into the 1st and 12th districts, and used race as the predominant factor when drawing district lines. Both districts were represented by democrats, but in a rare and surprising move traditionally conservative Justice Clarence Thomas sided with the courts more liberal members as well. For Justice Clarence Thomas this decision is a dramatic departure as his judicial record suggests that he has believed in formal colorblindness. In a time where the GOP seems to control almost every aspect of American politics, it’s refreshing to see a conservative judge side with ‘the liberals’ for once.

Attorney General Jeff Sessions’s announced that he is pushing for prosecutors to charge defendants, essentially with the most serious crime they can prove in any case. Sessions and the Trump administration express their plans to ‘crack down’ on illegal immigration and drug-related crime, and continue to depart from many of the Obama-era domestic policies. 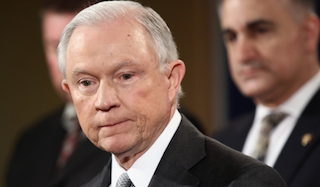 Attorney General Jeff Sessions’s new charging memo regarding drug policy is “not tough on crime, but is dumb on crime,” according to former Attorney General Eric Holder. Many are critical of this proposal and continue to voice their concerns and critiques to the media. 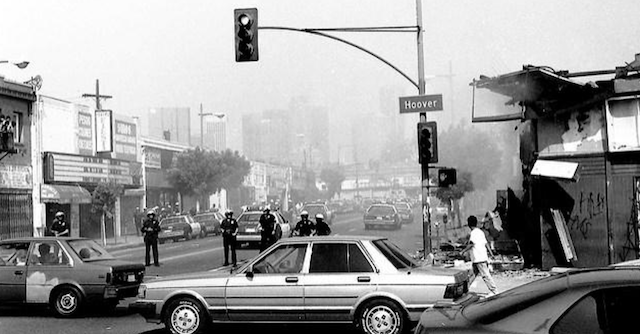 25 years after the riots in Los Angeles over the acquittal of four white LAPD officers who brutally beat motorist Rodney King, the anger between African American communities and police remains. We continue to see incidents where police kill unarmed black people even in the 21st century, and the rage that is the primary reason for explosive civil unrest is being stoked anew on an almost daily basis. 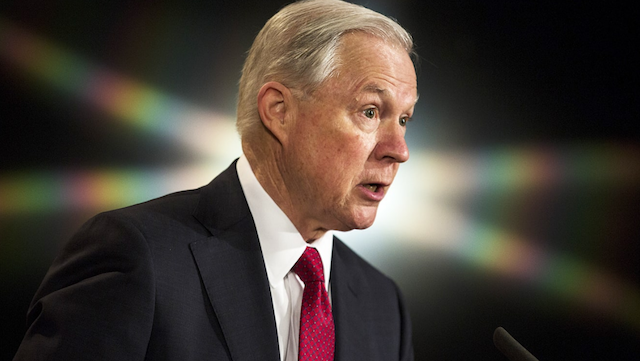 Senator Rand Paul and Senator Patrick Leahy introduce The Justice Safety Valve Act which works to empower federal judges to give out sentences below the mandatory minimum in certain cases. This is the first of many steps towards neutralizing US Attorney General Jeff Sessions’ recent order for federal judge to seek the toughest possible sentences in drug cases, even for non-violent defendants.